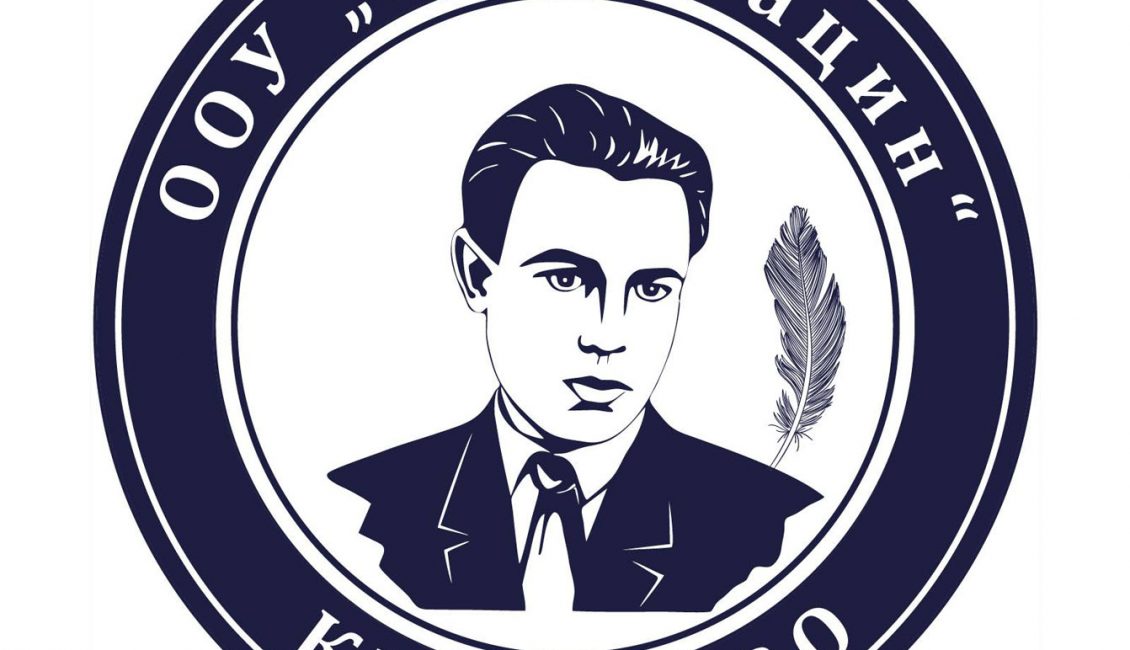 The elementary school “Koco Racin” – Kumanovo was founded in January 1945, under the name National Primary School “St. Clement of Ohrid”. It was located in the building of today’s elementary school “Krste Misirkov”, so that in the school year 1956/57 it was moved to the building of today’s high school “Goce Delchev”. In the school year 1976/77, the regional four-year schools from the village Dobroshane and the village Biljanovce joined the school. In the school year 1983/84, the school receives a new modern school building in the “Goce Delchev” settlement and changes the region. In the academic year 2004/05, the elementary eight-year school “Cyril and Methodius” from the village Orasac joined as well, with the regional four-year schools in the villages: Skachkovce, Gabresh, Kuckarevo and Gradiste. The district that encompasses the school is the largest in the municipality. This region is inhabited by a predominantly younger population, which is also indicated by the number of students. Today the school counts the second largest number of students in Kumanovo municipality, and has one of the highest scores in the country. From year to year the academic achievements are exemplarily, and it’s all because of the enthusiasm of the pupils who are driven by the best teachers in town.